Themes are investigations into the dialectic between abstraction and the representational as they relate to the body, histories, and psychology.

• Shirley Gloria
• In the Round
• Little Things
• Amorphous Sculptures

• Shirley Gloria is an installation that consists of a sculpture of the 1930s star Shirley Temple, melded with found vintage audio recording, (originally recorded in the 1960s) of a woman named Gloria, who speaks to her psychoanalyst during a session.
• In the Round and Little Things are two projects that consist of small-scale ceramic figurines in the likeness of wild-animal newborns.
• Amorphous Sculptures #1-4 series of investigations made of ceramic, into the corporeal and the unconscious and inspired by by stream-of-consciousness preparatory drawings. 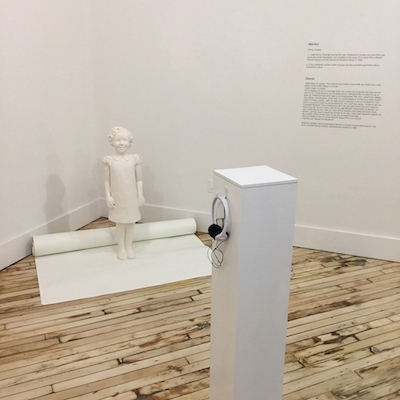 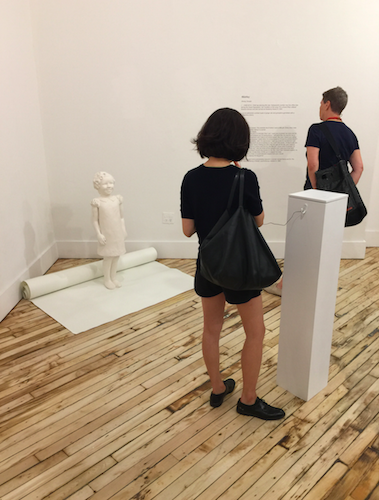 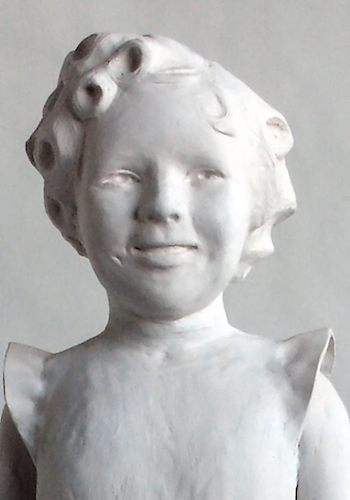 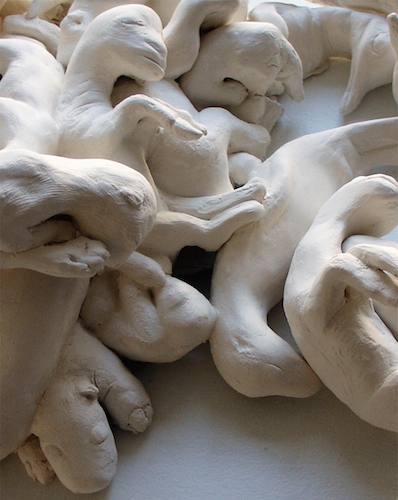 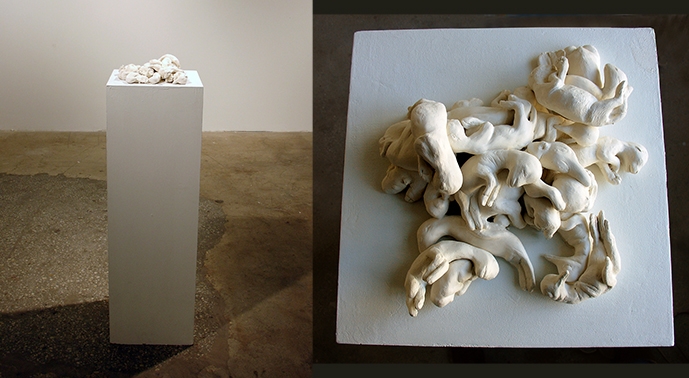